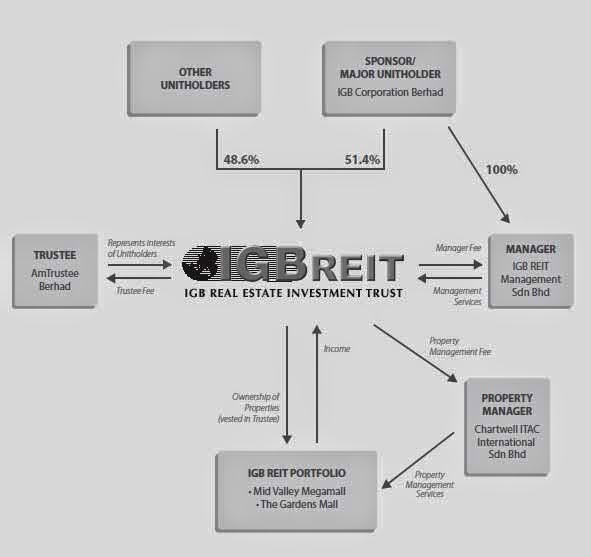 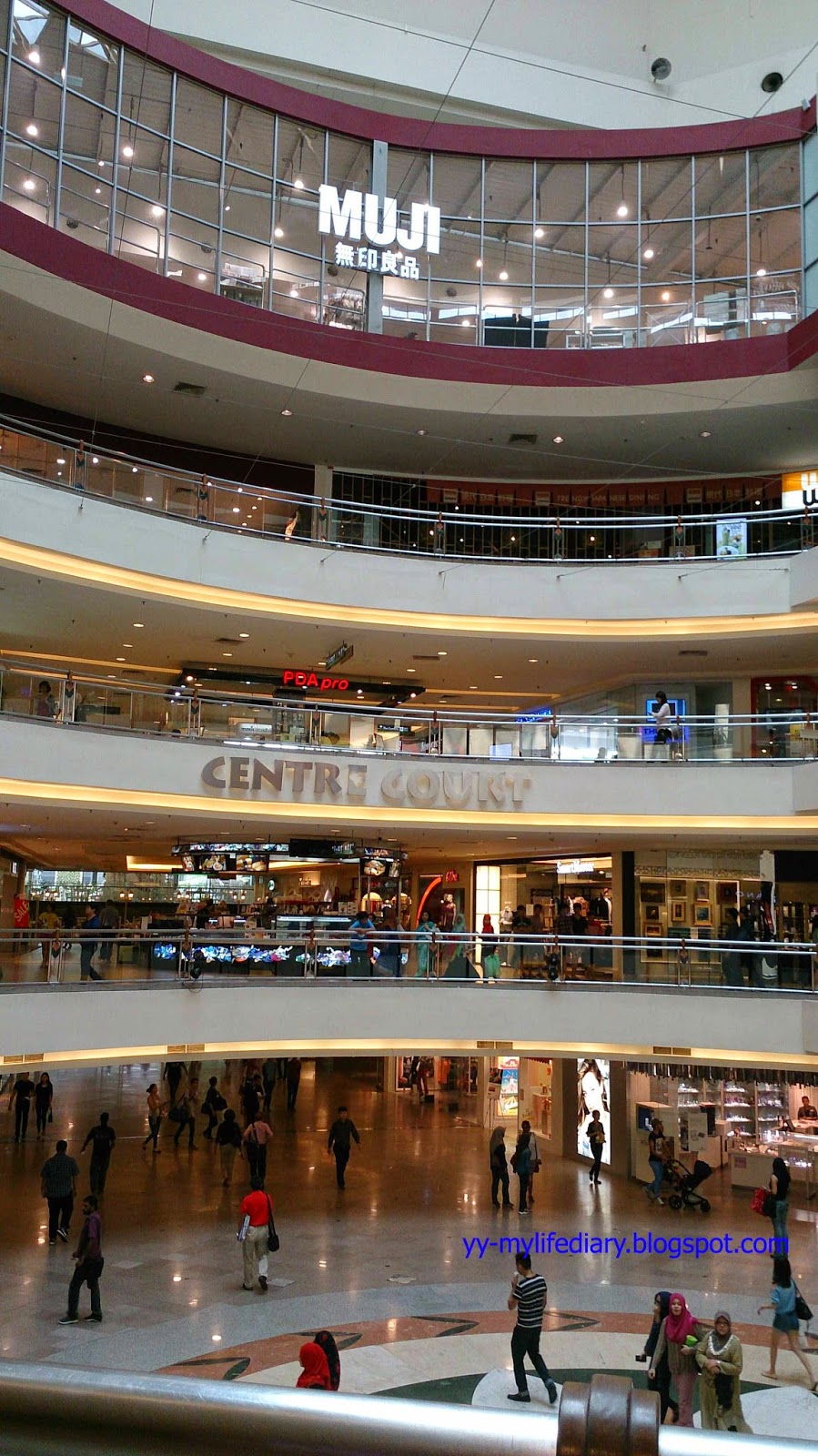 The reconfigurations of the junior anchor spaces at the Ground Floor (MPH Bookstores) and the Third Floor (Food Junction) which were completed in the second half of 2012 contributed positively in 2013.

Work commenced on the upgrading of the mall water reticulation system, CCTV and external facades. In addition, 12 lift and escalator lobbies, as well as two Ground Floor entrances were renovated. 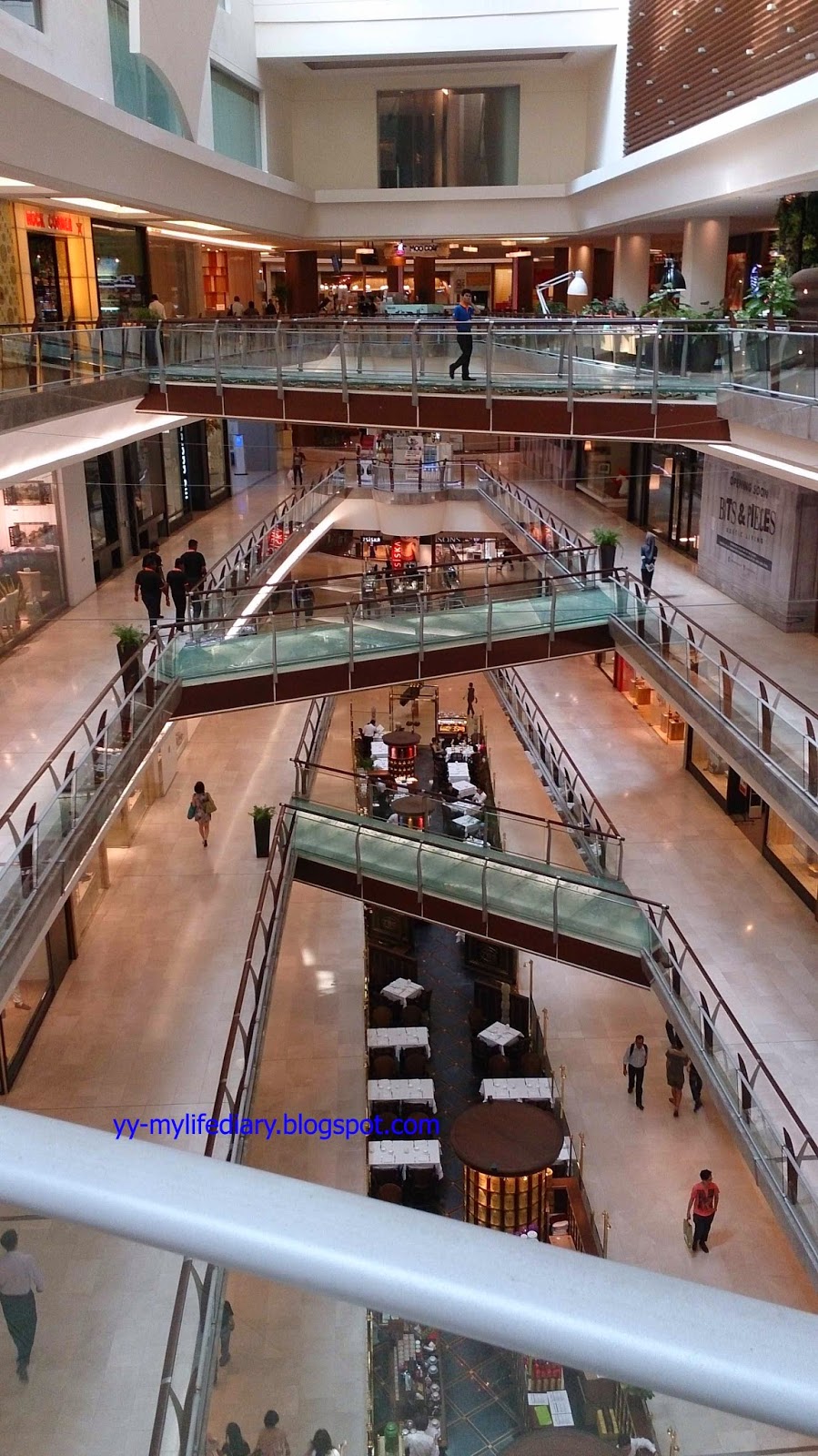 2013 was a pivotal year for TGM as it was the second 3-year cycle when 70% of tenancies was due for expiry. TGM underwent a repositioning exercise to upgrade and strengthen its tenancy mix which saw the reshuffling of tenants and the entry of 25 new brands which included Hermes, Gucci, Michael Kors, Neal’s Yard Remedies, and LeBunny Bleu. Big brands such as Coach, Hugo Boss, and
Samsung also opened their latest concept stores at TGM. (都是高档品牌）

TGM underwent several asset enhancement initiatives in 2013, including the creation of a lounge area at the Riverview entrance, the reconfiguration of the Rak Thai lot to create more variety for customers, and upgrading the East Entrance. We also created additional lettable area and parking space on the lower ground floor.

The Gardens Club has garnered a strong database of shoppers with over 40,000 names and plans are in place to upgrade the club and its facilities. There are also plans to launch a new VVIP programme in 2014 to further reward customers.

The main challenges in the coming year are likely to be the rise in the property assessment and a significant increase in electricity tariff.

We are cognizant of the potential impact of these increases, and will continue to work to bring in new tenants by emphasising our asset enhancement initiatives. While there will be some adjustment of services and promotion fees to cover increased operating costs, we hope that we will be able to offset these via organic revenue growth.

The Malaysian economy is currently overcoming sluggish sentiments with the completion of the general election and the market is expected to revive in the coming year.

Towards the end of 2013, both MVM and TGM saw a higher rise in footfall and consumer spending. Riding on this, we envisage IGB REIT’s future prospects to be bright in 2014 and beyond.

The Malaysian Government’s Visit Malaysia Year 2014 initiative is also expected to further contribute to the performance of the two malls as we step up tourism efforts to draw tourists to shopping centres.

On behalf of the Board, we wish to express our deepest gratitude to the management for their professionalism and dedication to steering IGB REIT towards excellence. We should also extend special thanks to all our unitholders, customers, financiers, business associates and the relevant authorities for their continued support, confidence, contributions and commitment towards IGB REIT.

We look forward to continuing our esteemed partnership going forward and we will strive to ensure that your support continues to be rewarded.

In 2013, The Malaysian Institute of Economic Research (“MIER”) showed some negativity with the Consumer Sentiments Index (CSI) ending the fourth quarter of 2013 at 82.4 points, 26.0 points lower than the previous quarter. In the same quarter, the Business Conditions Index (BCI) declined 6.6 points to 92.0 points.

Despite this, 2013 was another strong year for IGB REIT, building further on our good performance in 2012. Even in this challenging economic environment, IGB REIT continued to outperform its markets, delivering strong top and bottom line results. Retail sales growth remained robust in 2013, spurred by promotions for Chinese New Year, Hari Raya, Deepavali and Christmas celebrations, as well as year end bonus payouts and the disbursement of Government incentives such as the Bantuan Rakyat 1Malaysia. 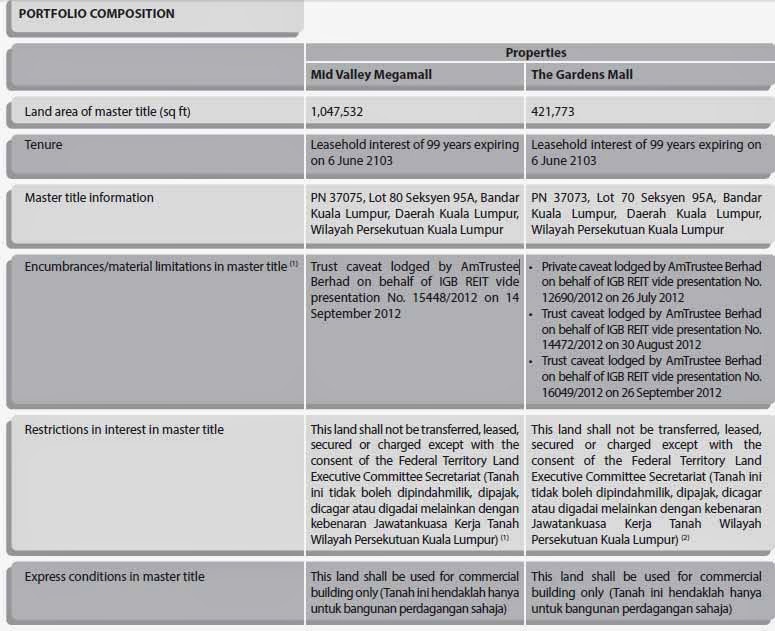 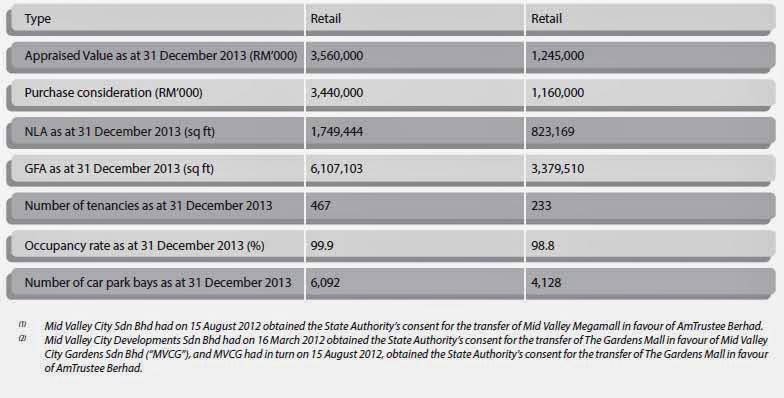 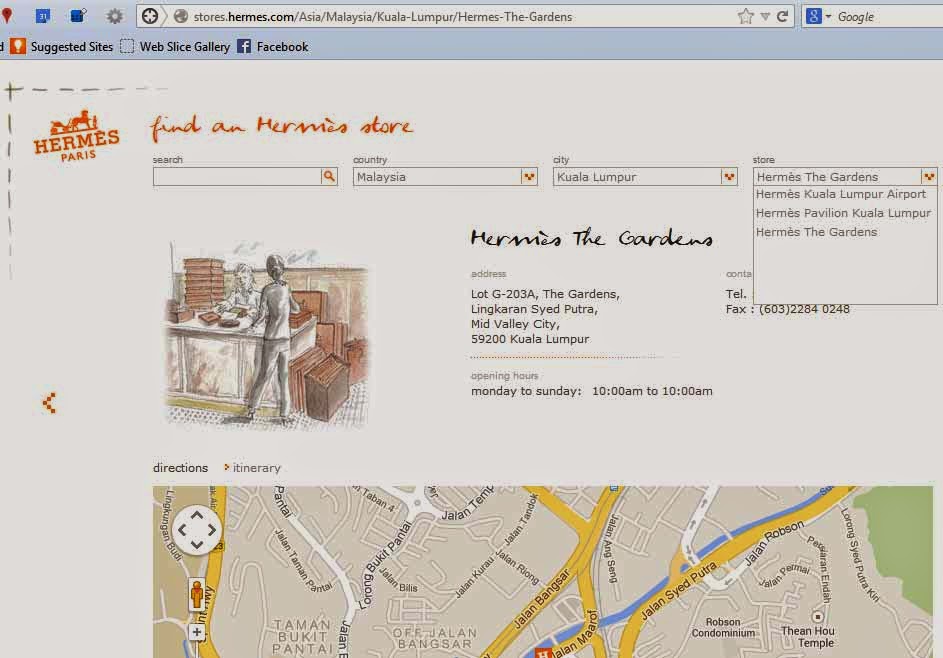 The high occupancy for the office spaces in Mid Valley City also directly contributed to the Group’s other activities via providing continuing business opportunities and a stable customer base for our retail and hospitality activities.

The last parcel of land in Mid Valley City, the Mid Valley Southpoint Office Tower, is currently under construction following planning approval from the relevant authorities. The 2.2 acres site will accommodate an office tower with approximately 900,000 square feet net of lettable area on 45 levels, on top of an 8-level podium car park. Completion for this office tower is scheduled for 2016.