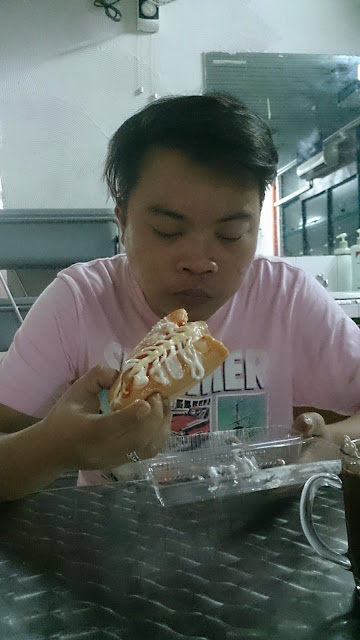 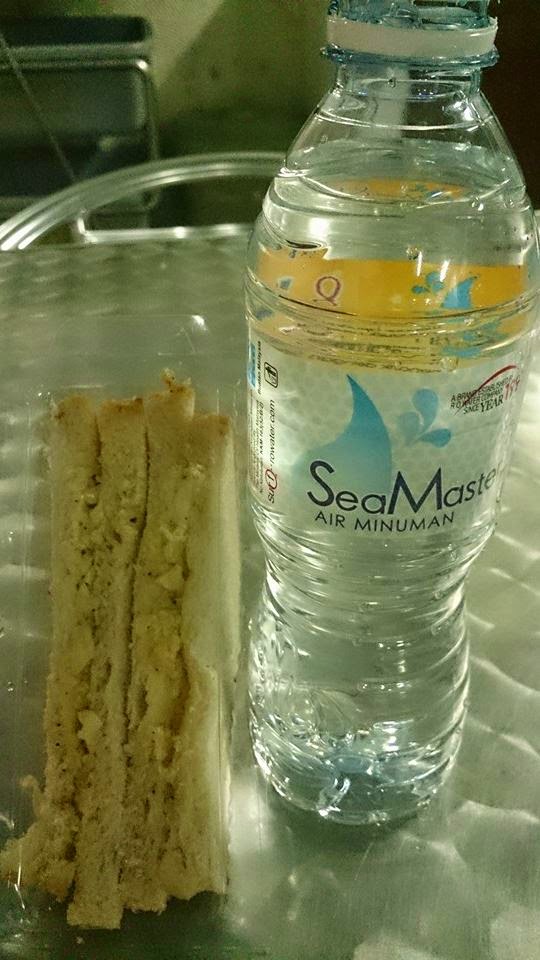 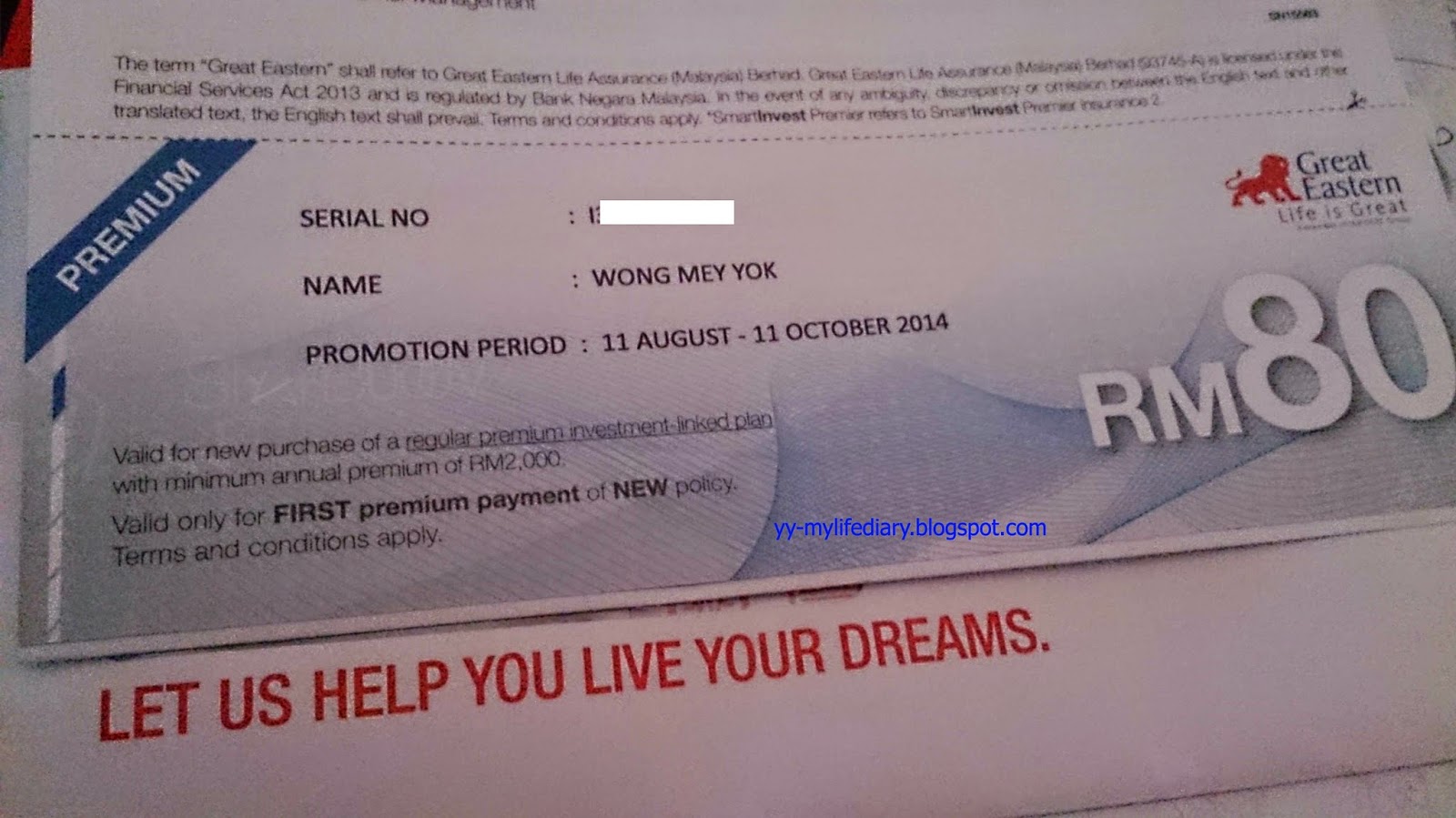 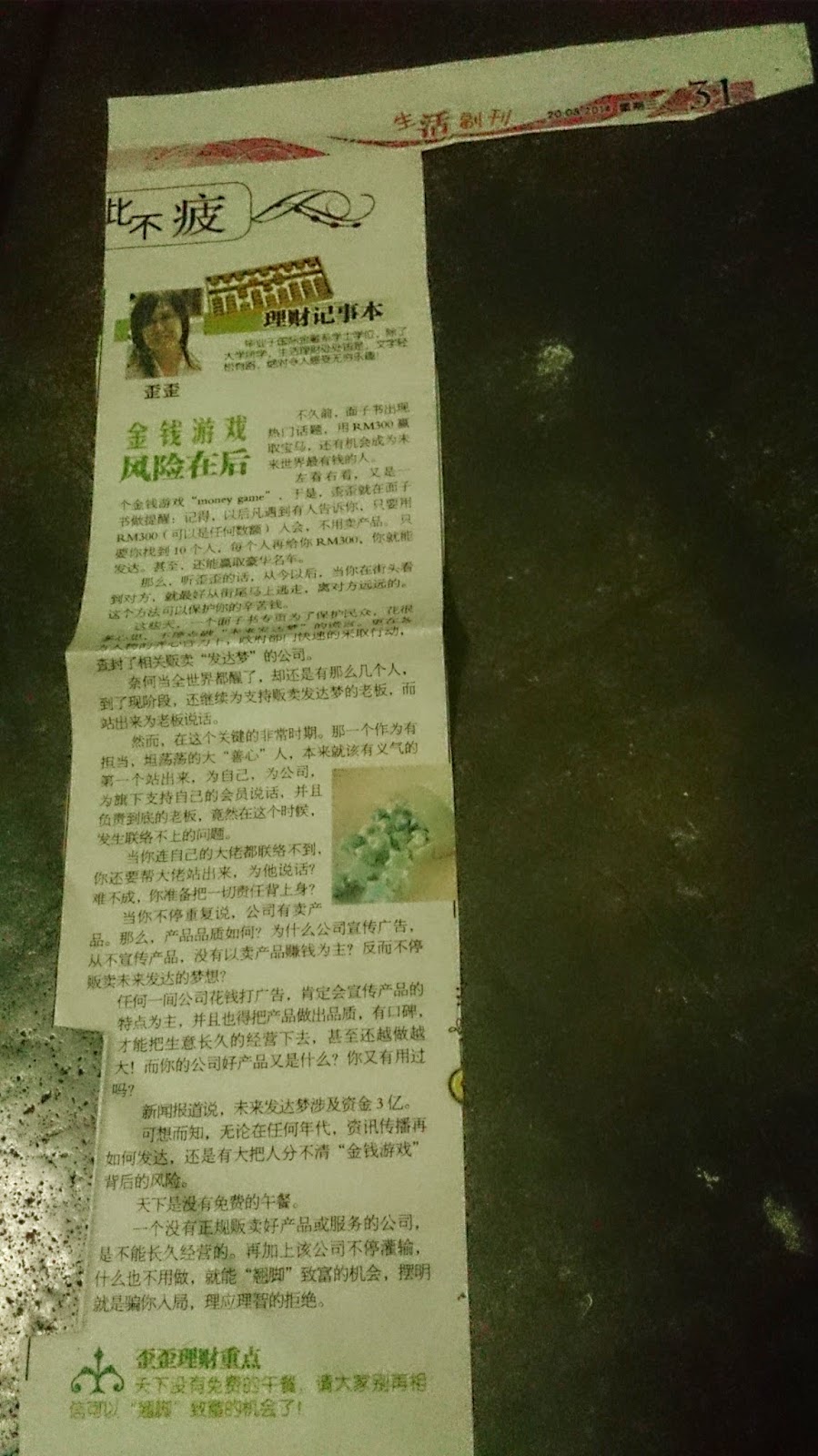 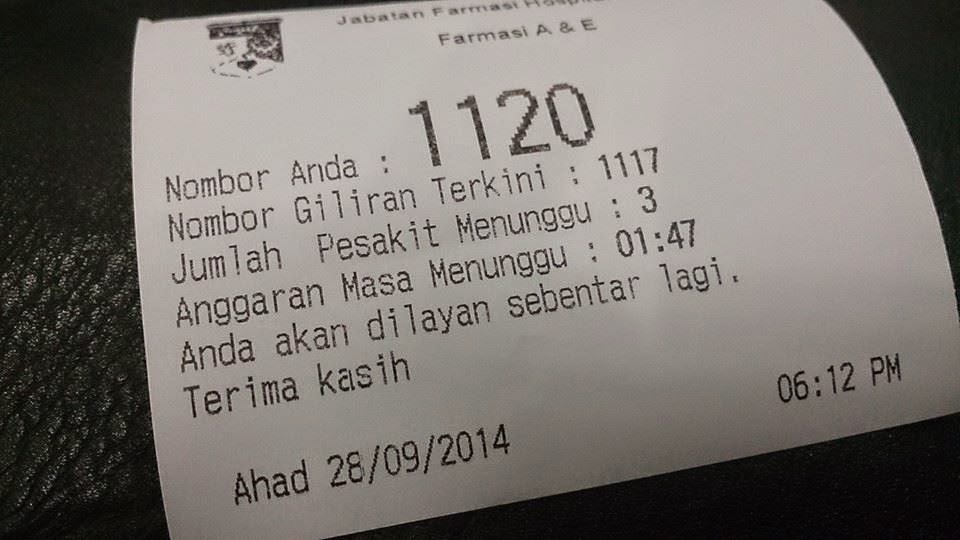 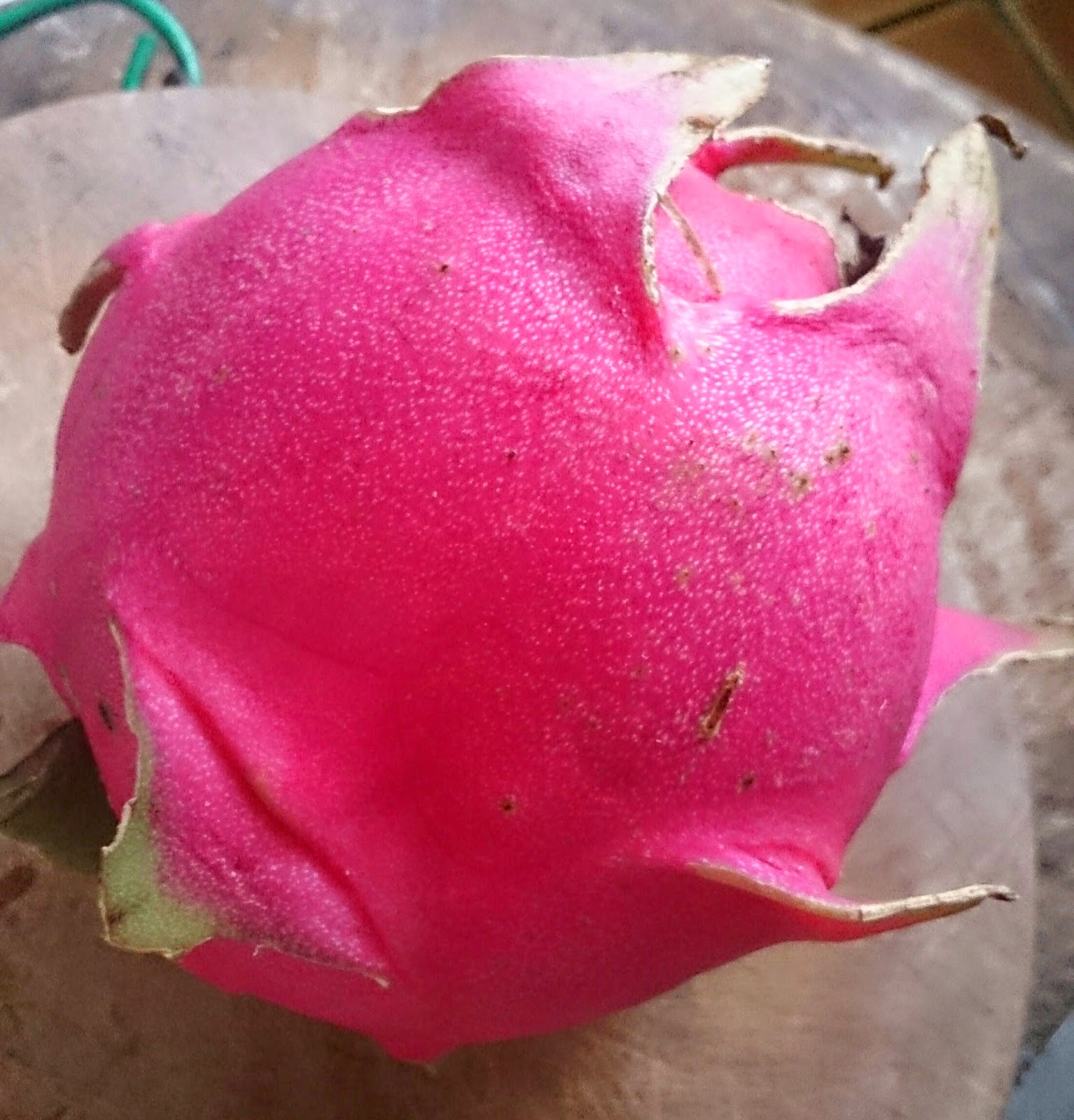 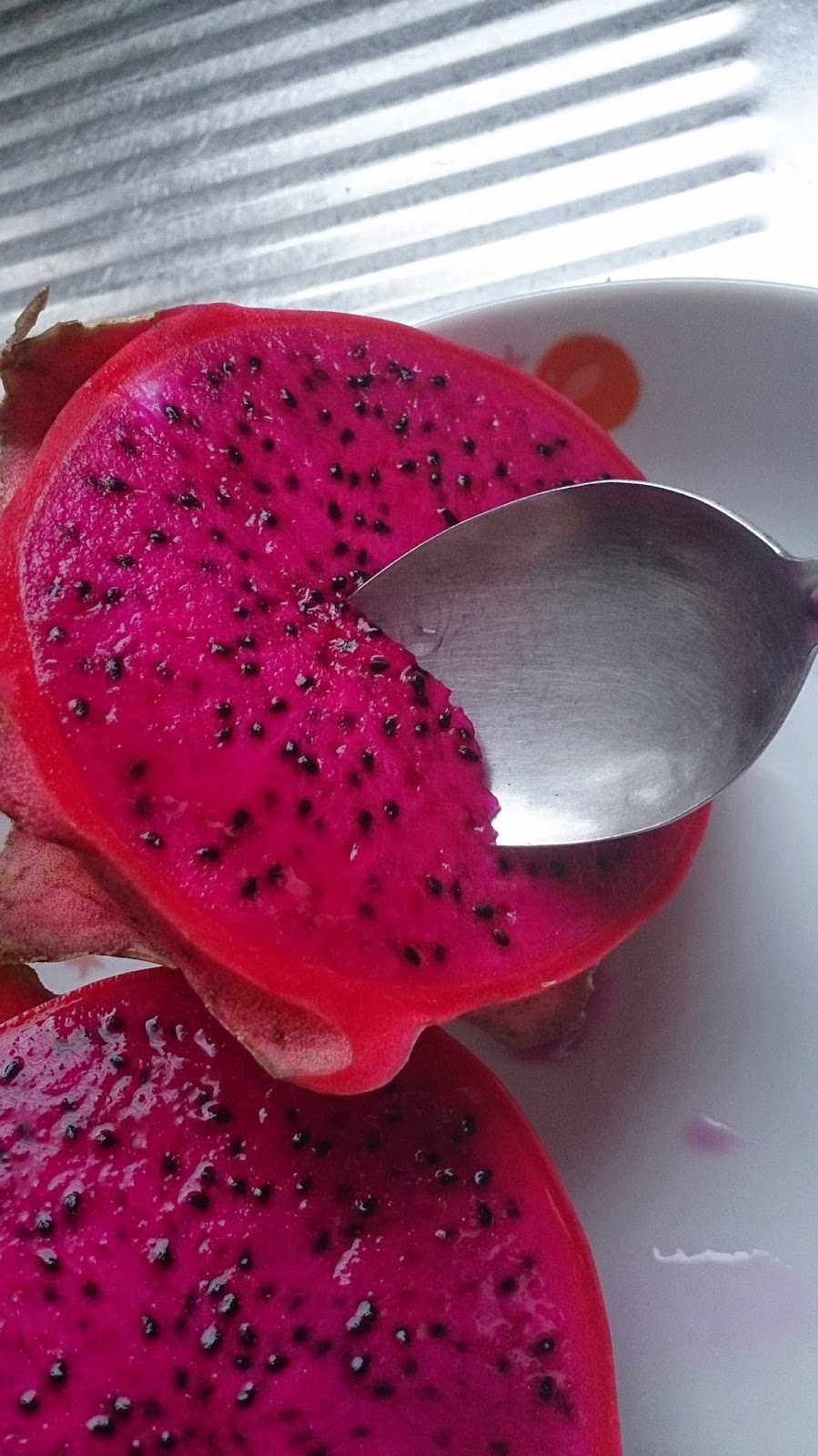 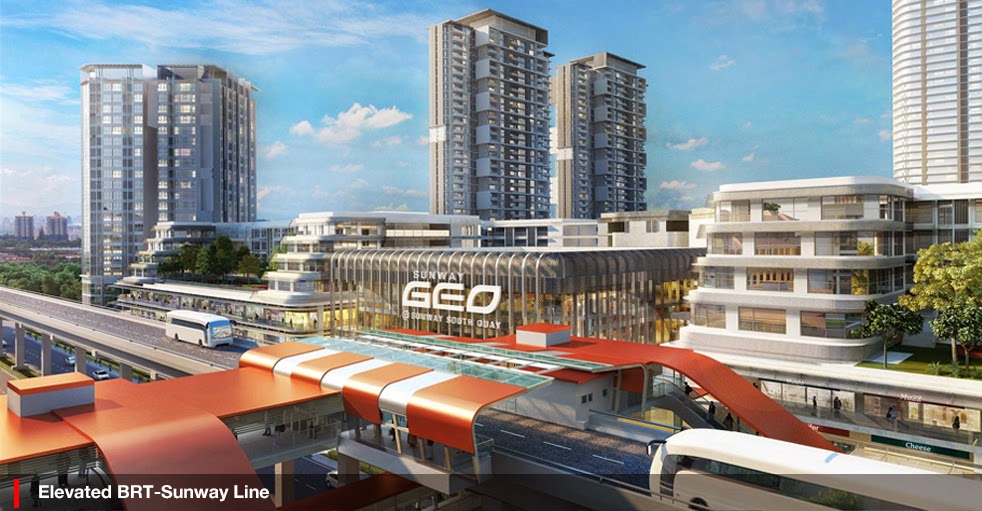 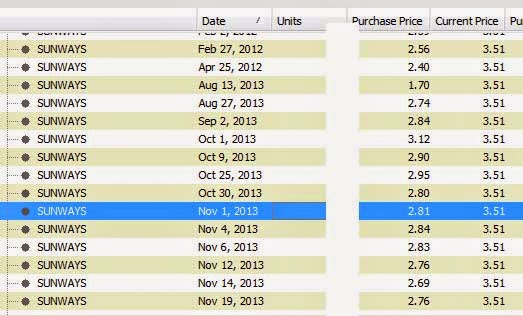 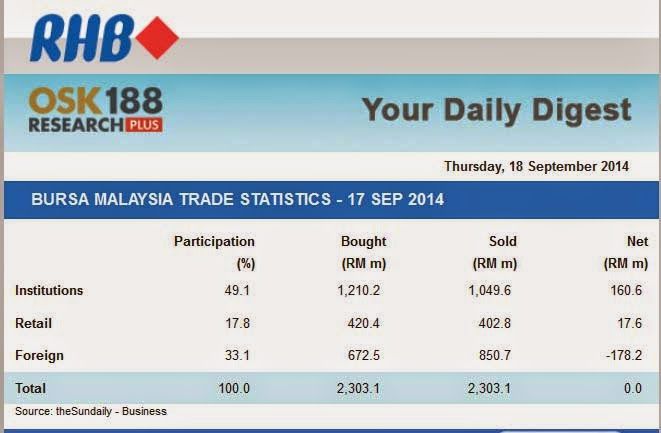 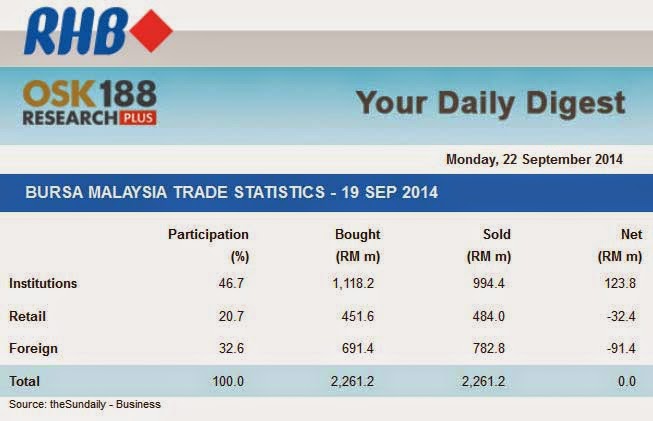 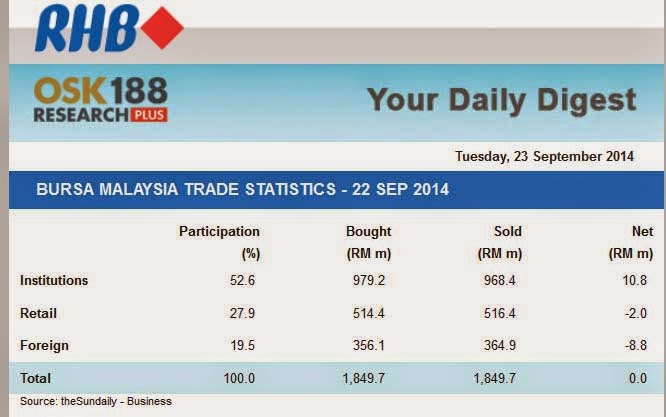 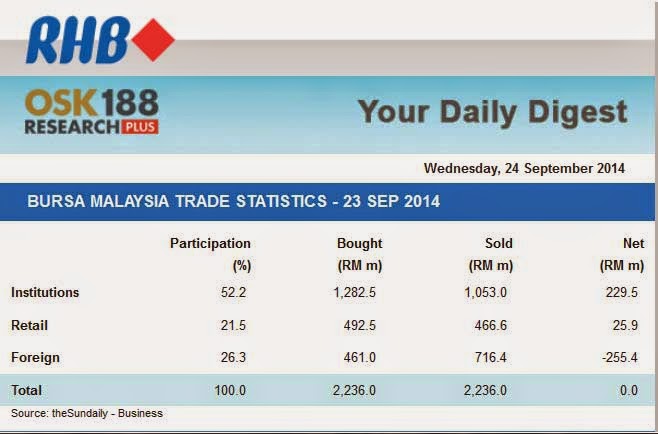 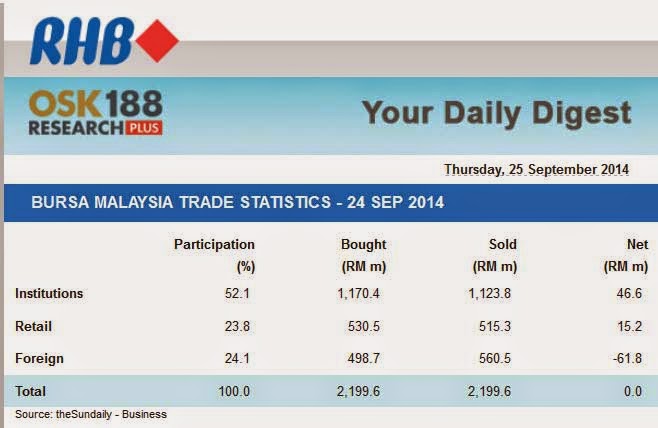 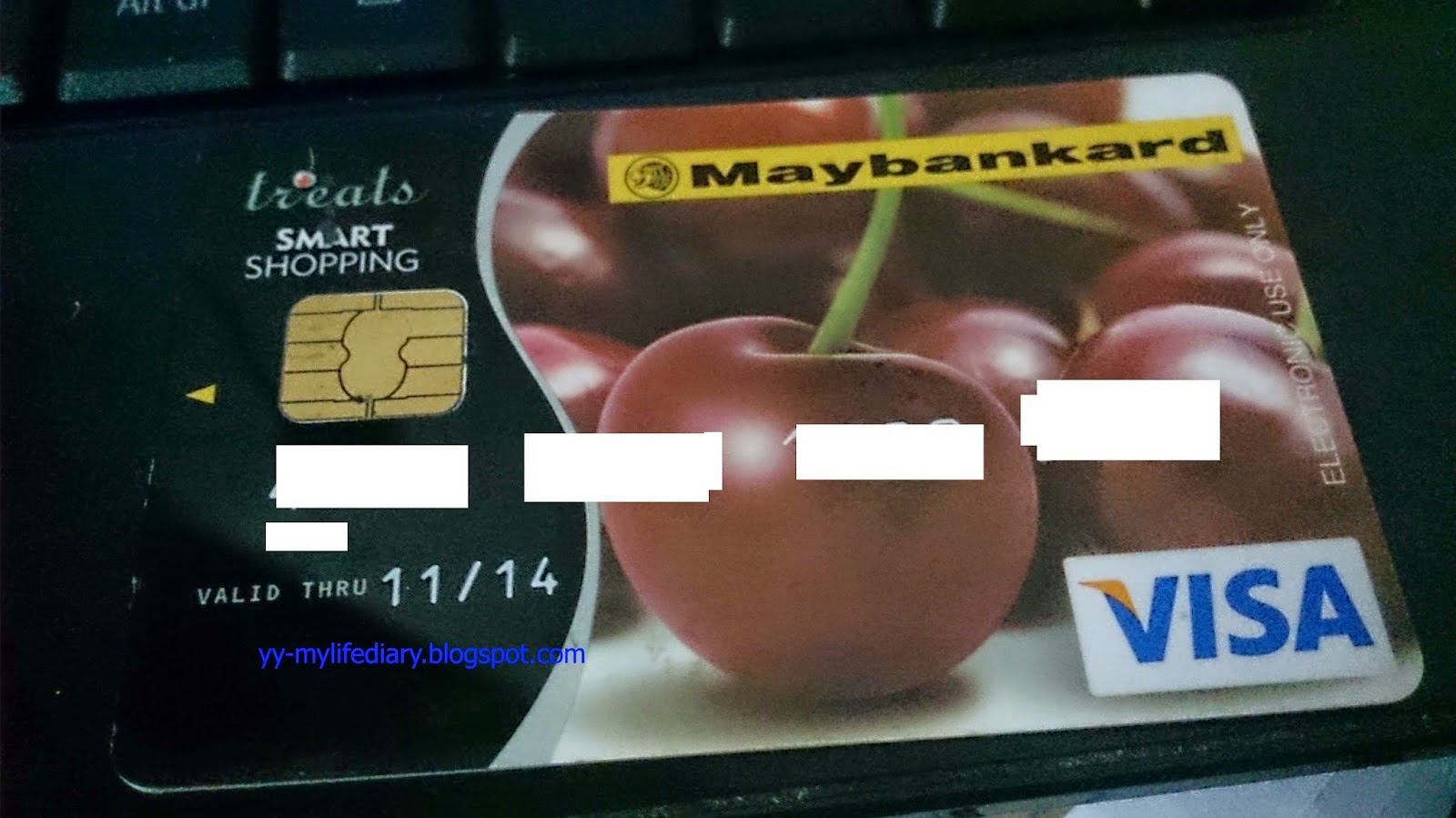 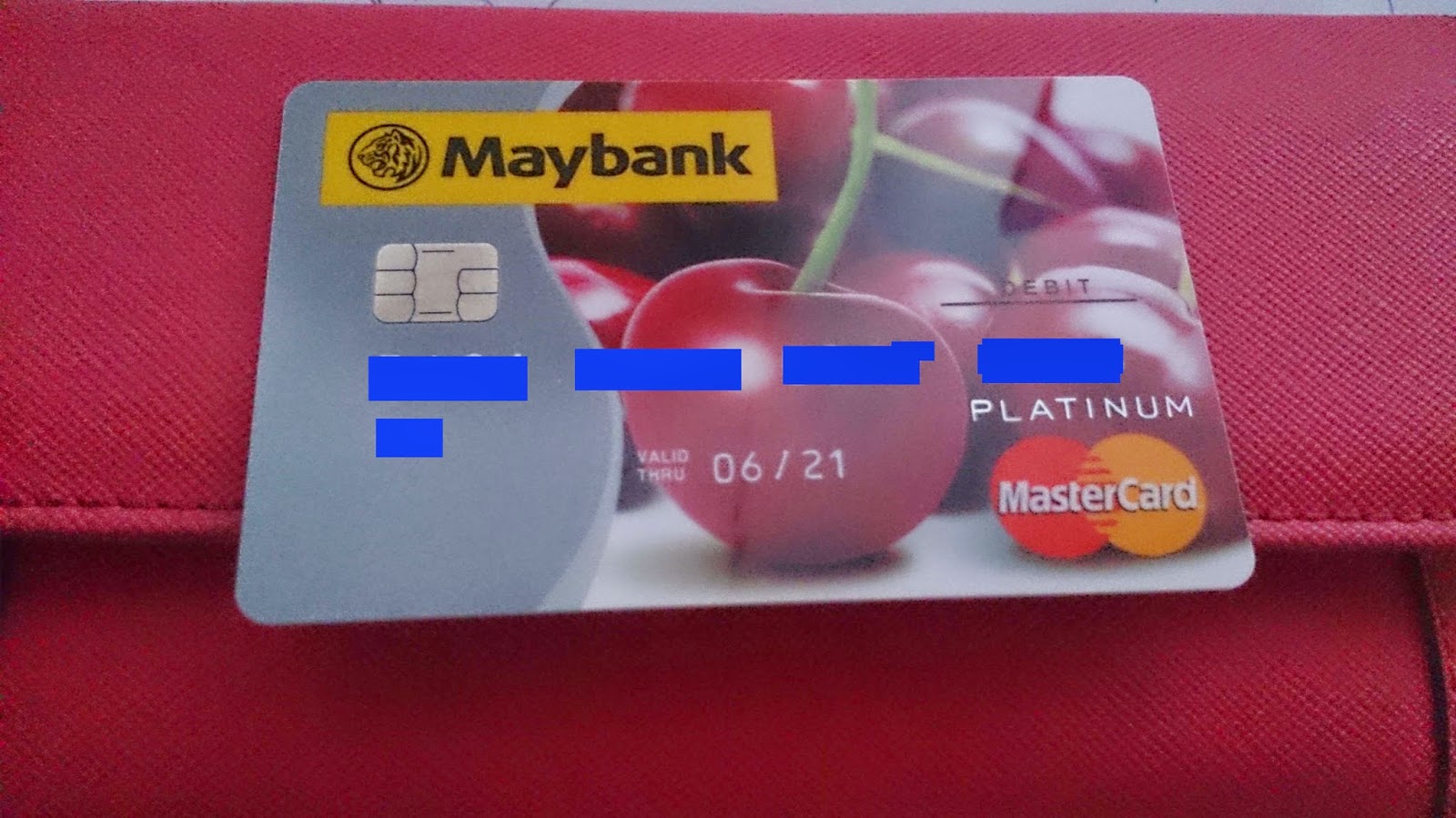 The Board of Directors of Karex Berhad ("the Company") is pleased to announce that the Company intends to seek the approval from its shareholders for Proposed Final Single-Tier Dividend of 2.5 sen per ordinary share of RM0.25 each in respect of the financial year ended 30 June 2014 at the forthcoming Annual General Meeting of the Company. The dividend entitlement and payment dates will be announced in due course.This announcement is dated 22 September 2014. 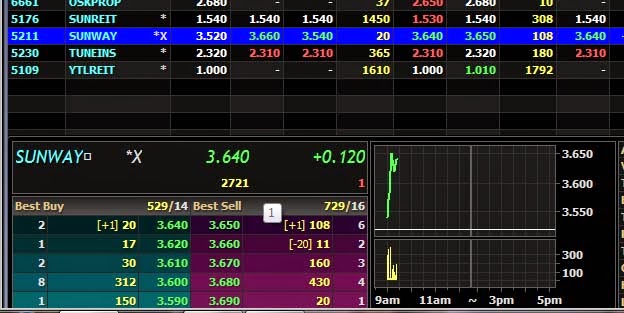 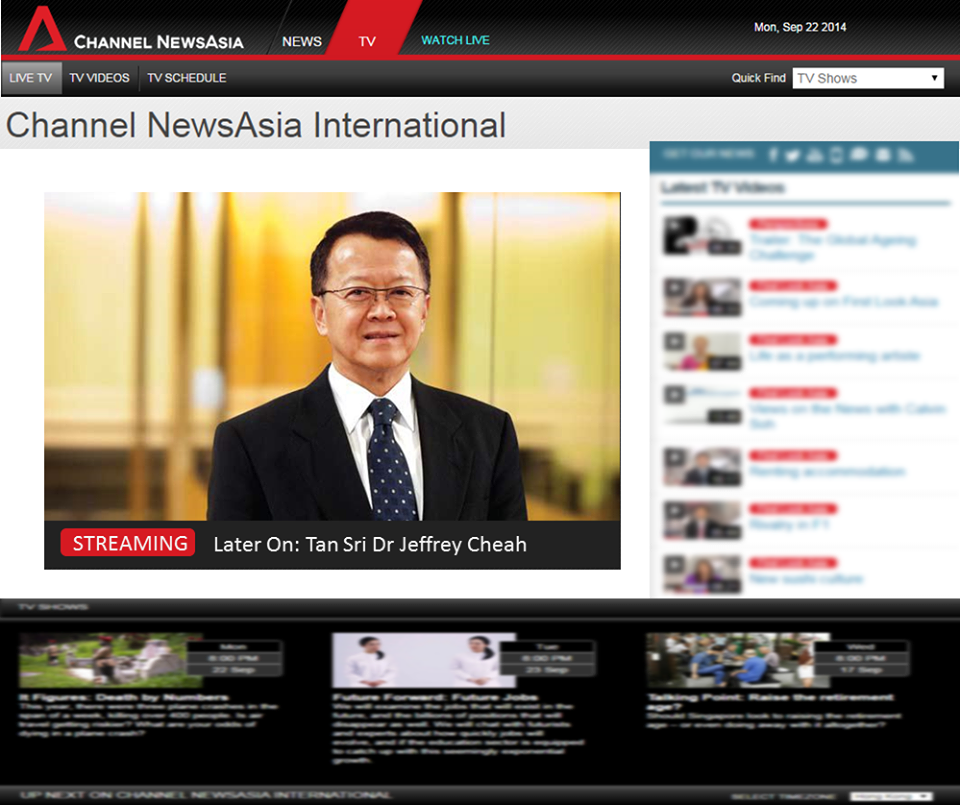 Celebrating 40 Years with Sunway Property. Catch Tan Sri Dr Jeffrey Cheah, Founder & Chairman of Sunway Group on Power List Asia, live tonight at 8.30pm via Channel NewsAsia Singapore (CNA)'s website: www.channelnewsasia.com/tv/live as he talks about his business and early challenges as well as his views on Malaysia’s property markets and prospects along with the importance of quality education and healthcare. 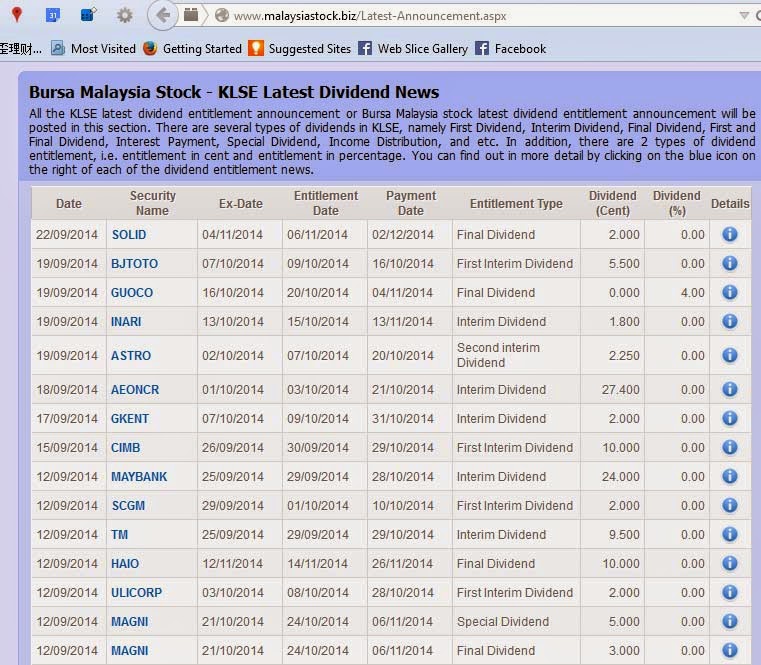 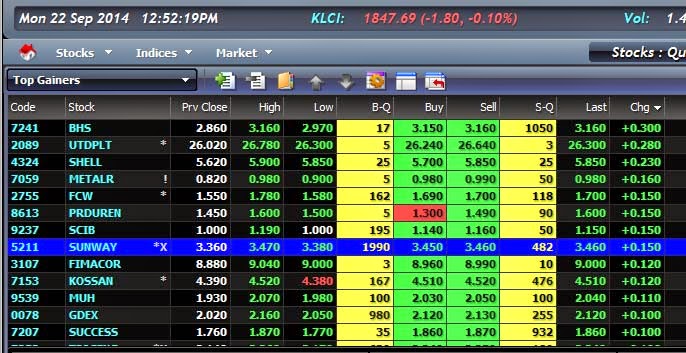 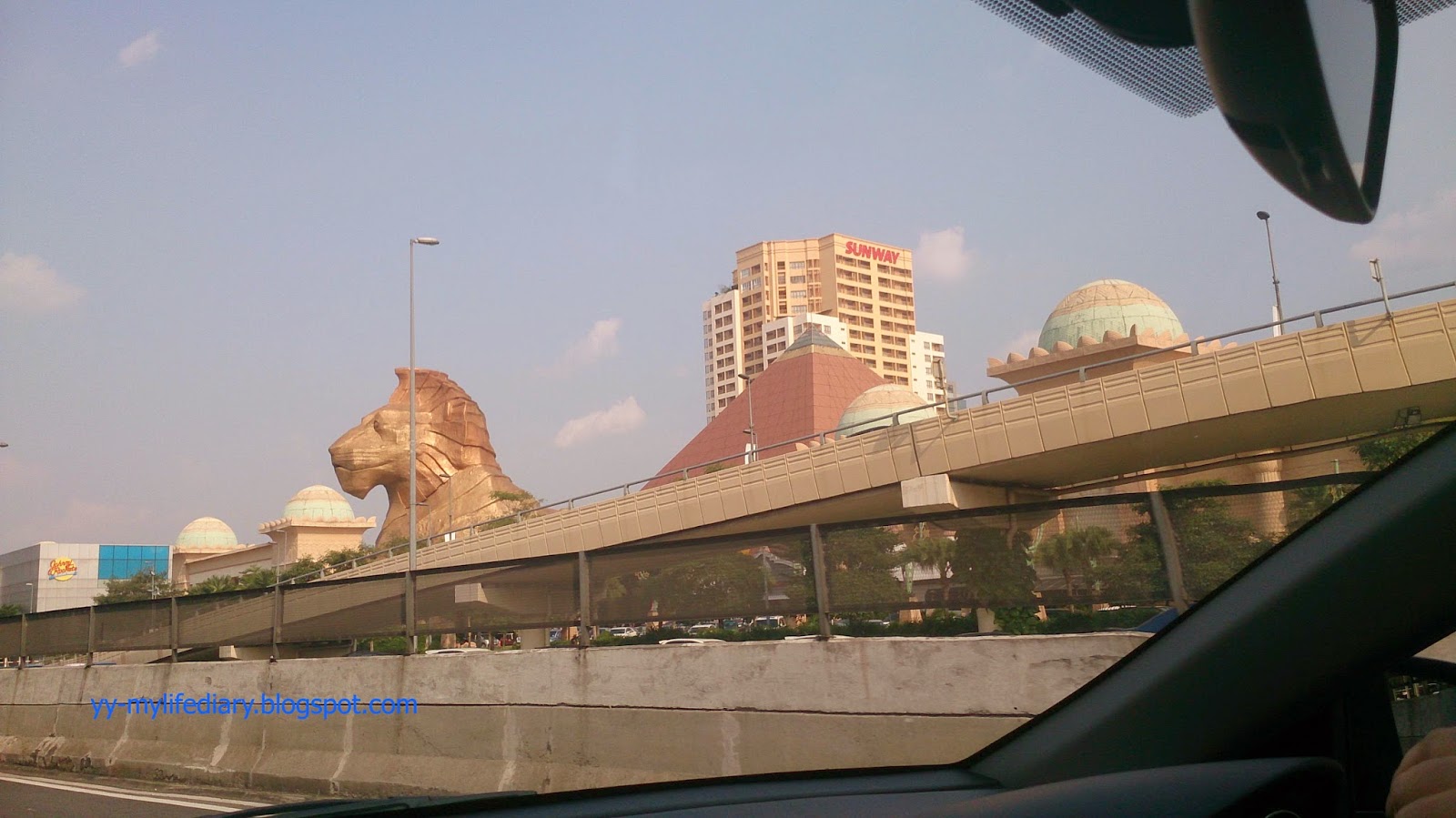 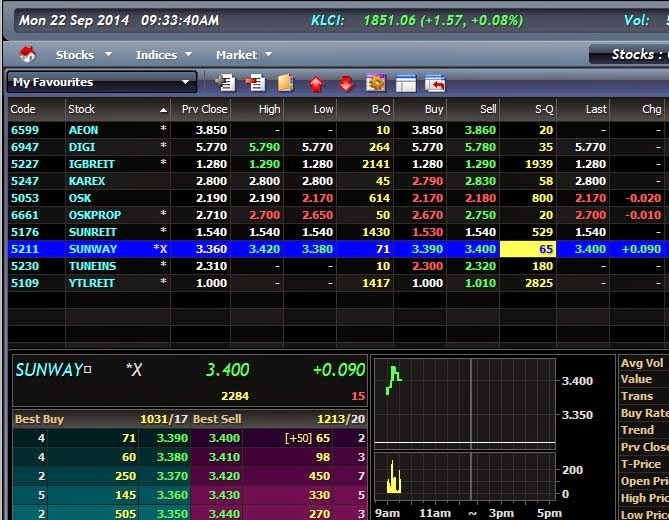 (i) proposed disposal of the entire issued and paid-up share capital of SunCon (including its subsidiaries, jointly controlled entities, unincorporated joint ventures and unincorporated consortium) by SunHoldings to SCG (“Proposed Transfer of SunCon”).

(ii) proposed offering of up to 573.4 million ordinary shares of RM0.20 each in SCG (“SCG Shares”) comprising a proposed distribution of at least 172.4 million SCG Shares to the entitled shareholders of Sunway and a proposed offer for sale of up to 401.0 million SCG Shares to the retail and institutional investors, subject to the Over-allotment Option and clawback and reallocation provisions (as defined and set out in Sections 2.2.3 and 2.2.4 of this announcement) (“Proposed Offering”); and

(iii) proposed listing of and quotation for the entire issued and paid-up share capital of SCG on the Main Market of Bursa Securities (“Proposed Listing”),

Assuming all ESOS options and Warrants are exercised prior to the Entitlement Date and no further share buy-back exercises and all the treasury shares held by Sunway are resold on Bursa Securities prior to the Entitlement Date, Sunway will undertake a proposed distribution of up to 207.4 million SCG Shares, representing up to approximately 16.0% of the issued and paid-up share capital of SCG to all of its Entitled Shareholders on the basis of 1 Distribution Share for every 10 Sunway Shares.

The Distribution Shares will be distributed free from encumbrances. Any fractional entitlements will be disregarded and will be dealt with in such manner as the Board at its discretion deems expedient. 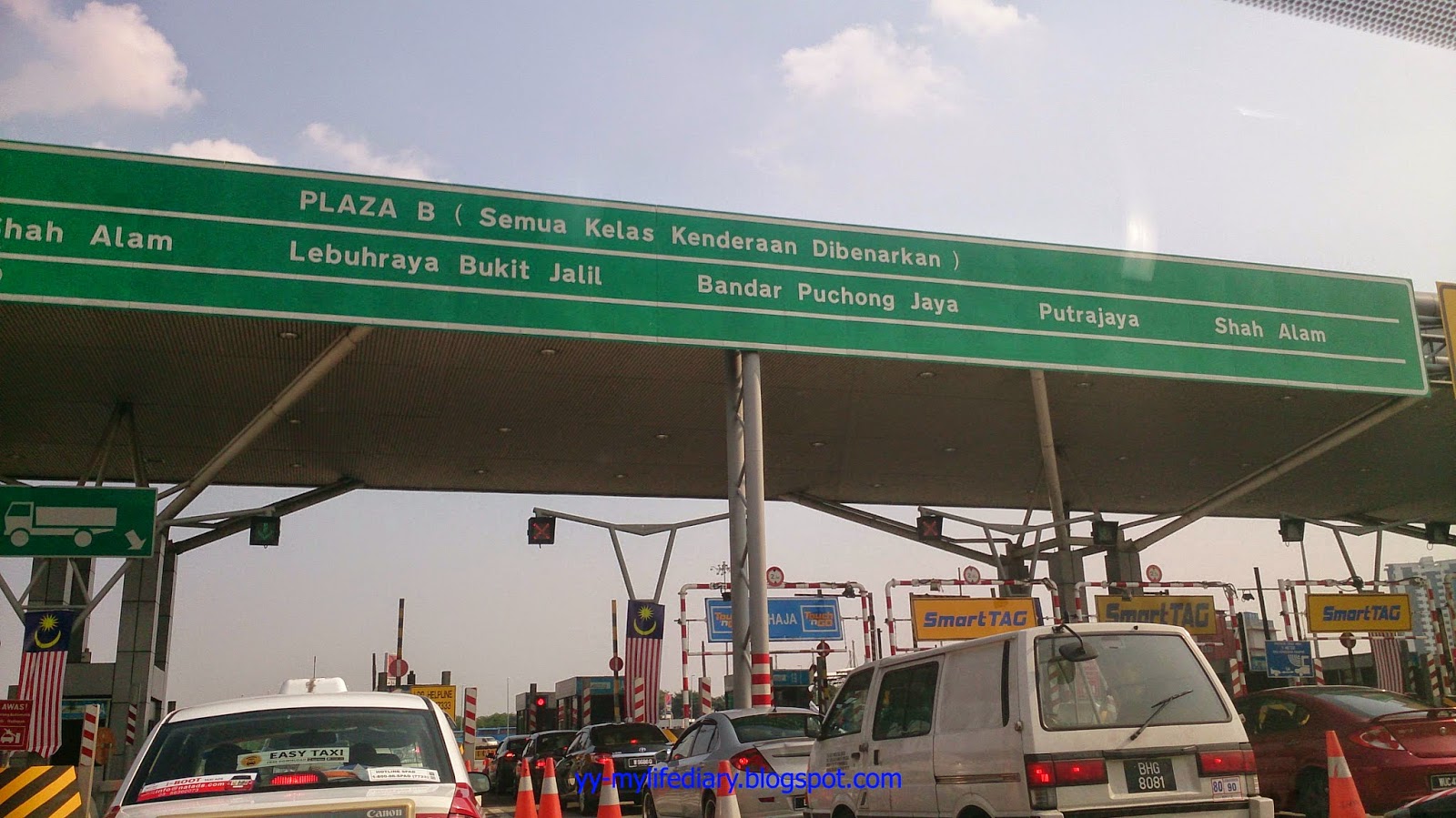 Customer Service Centers are provided at various locations to ensure that our customers enjoy the best services when using our expressways. At these Customer Service Centres, users can purchase or reload their PLUSMiles and Touch ‘n Go cards, purchase SmartTAGs or lodge complaints.

Total number of shares purchased and/or held as treasury shares against the total number of outstanding shares of the listed issuer (%) 0.028 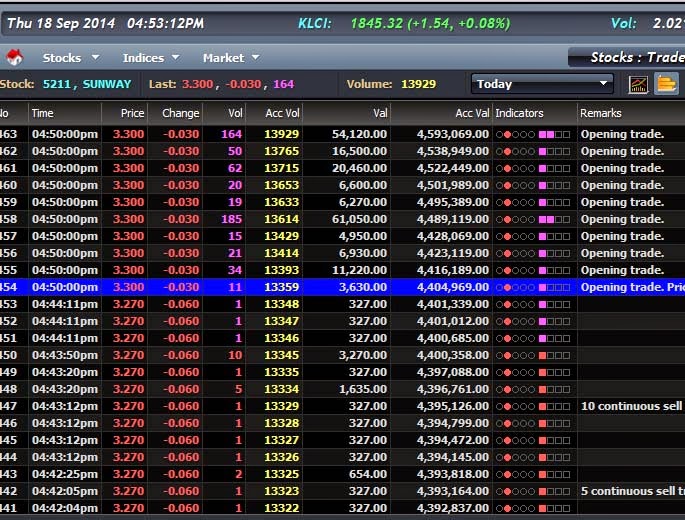