The highlight of the last quarter for TIH was its international expansion through the May launch of a new partnership via a joint venture with Cozmo Travel LLC (“Cozmo”) in the Middle East North Africa (“MENA”) region as well as expansion into Thailand via a 49% stake in Thai insurer, Osotspa Insurance Public Company Limited.

TIH‟s MENA operation achieved over 24,000 policy sales in its first 2 months of operation and has enabled TIH to now be present in more than 30 countries across 4 continents either directly or through local partnerships.

TIH‟s Thai business has commenced extremely positively and we believe will be a significant contributor to group profits and value in 2015/2016. Along with a recent rebranding to Tune Insurance, the focus to date has been on investments in people, products, processes and technology to cope with the expected exponential growth in business.

On the domestic front, TIMB recorded an increase in revenue of 17.5% for the first half year to RM183.8 mil year-to-date. PBT before MMIP was RM17.3 mil with a 6% underwriting margin, flat growth compared to the same period 1 year ago as a result of new business strain (unearned premium reserve) from growth in medical business as well as increased marketing expenditure.

Peter is upbeat on the outlook for the second half of the year.

Our travel insurance business is expected to continue to grow both because we are partnering with top tier growing airlines as well as through „test / refine‟ techniques to improve take up rate. AirAsia‟s expansion includes AirAsia India, AirAsia X Thailand as well an expected upswing of travellers and flights going into and out of the new and vibrant KLIA2.

Our Malaysian general insurer is expected to continue its trend of a stronger H2 in part due to Unearned Premium Reserved (“UPR”) release as well as through a new profitable line of business and an expected MMIP cash call.

Thailand is targeting a big-bang launch next month including some exciting announcements in respect of future revenue contributors.

Given TIH‟s continued growth, the company plans to undertake a restructuring to simplify its structure including closing down some of its smaller and dormant subsidiaries such as Tune Insurance Labuan and Tune Life Re. Additionally, the company will adopt a unified branding across all entities and place increased emphasis on Tune Direct and shared services.

Commenting on the company‟s performance for the first six months, TIH CEO, Peter Miller noted that the company‟s entrance and new partnerships in the Middle East and Thailand are very exciting and bode very well for the short / medium term. Our primary goal remains to deliver profits and value to shareholders and so we will continue to strive to expand our business internationally whilst growing the bottom line and achieving the targets which we have set for ourselves.” 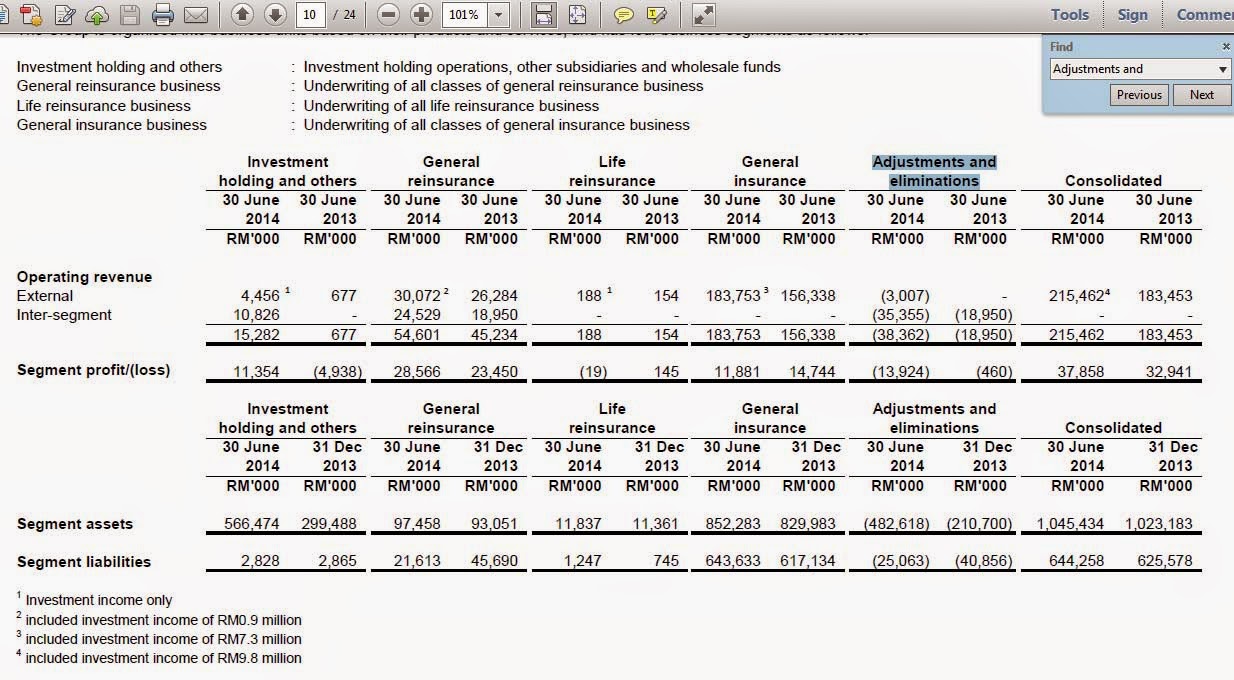